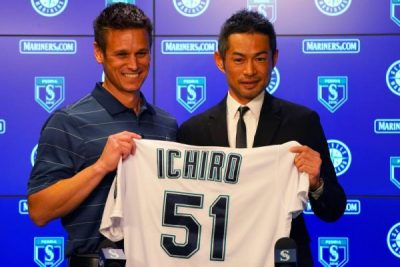 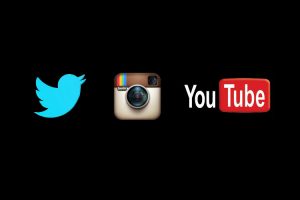 For those of you that have visited the icollectichiro site I say thank you! I’m very excited about the ability to share my collection and passion for the game of baseball with you guys! When I first started the site I went hard at it scanning, cropping, uploading, and sorting cards into folders by years. It was a ton of fun and I actually learned a few things about some cards that I had that I didn’t know before. That being said I’m very particular about my collection as most collectors are.  I wanted to my site to be easy to navigate and the images to look as good as possible! I wasn’t going to take short cuts and be disappointed with the finished product. With all of that said I’m pleased to say that the site will be 100% current very soon! Since starting the site I have been active on Twitter, Instagram, and YouTube. I haven’t been showing much of my Ichiro collection since I would like to have my site up to date before doing so, but I have posted a few items and a lot of my NON Ichiro collection especially on Instagram. If you like what you see and want to see more including my NON Ichiro PC please follow me on the social media outlets mentioned and as always you can find me as icollectichiro!  Thanks again for stopping by I truly appreciate it!!!!

Recently more and more stories and articles have come out about Ichiro as he neared the historic 3000 hit club. One of the most memorable at least for me was his trip’s to the Baseball Hall of Fame. The story resonates to his character and selflessness. The way he honored and paid respect for the player’s before him, several of which held records he broke was nothing but class!

Ichiro has always been a very private person, who doesn’t seek praise for his accomplishments or his multitude of Major League Baseball awards or records he holds. He just does what he needs to do to help the team in anyway possible defensively or offensively. We’ve all heard the stories about Ichiro displaying his power during batting practice, holding an impressive home run derby tier performance. When asked about it he said “I could probably hit 40 a year but my average would be .220”. Sure 40 home runs a year is amazing but a .220 average is not and definitely not good for the team overall.

Ichiro Suzuki is truly the best player I have had the chance to watch play, the game of baseball. The way he conducts himself on and off the field personifies a Major League Baseball player that never allowed himself to be bigger than the game! Though I have never been to Cooperstown, planning a trip when Ichiro gets inducted would be a great way to mark off two items on the bucket list at once.

Congratulations Ichiro, for accomplishing another milestone in your amazing baseball career both in Japan and here in the U.S!!! 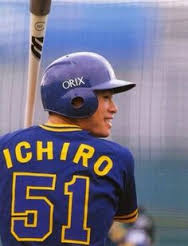